We woke up and took a stroll to Central Park, which was not a very long walk from our hotel located near Times Square. We stopped at Pret-a-Manger for some coffee (iced for me; it was really hot this weekend!) and did some meditation and Hynobirthing relaxation practice in the park. 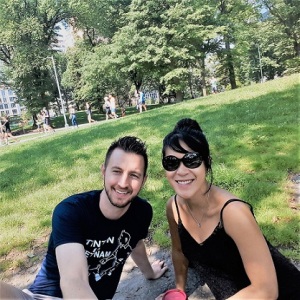 We took a brief ride over to Chinatown and had dim sum with Aaron and Jenn at 88 Palace. We ordered the classics off carts, including gai lan, shrimp in noodles, shrimp dumplings, chive and shrimp dumplings, steamed ribs, BBQ pork buns, turnip cake, among others. For dessert, I started by taking some kind of heavenly cream bun off a cart. It was beautiful, and as soft and warm as its appearance promised. Kyle said no more dessert but I could not resist the fried sesame paste balls and was like “YOLO.” As is typically the case with exciting comfort foods, there was no time to photograph the delightful morsels before they were ravenously consumed.

After brunch, we took a free ferry over to Staten Island to visit Chinese Scholars’ Garden. 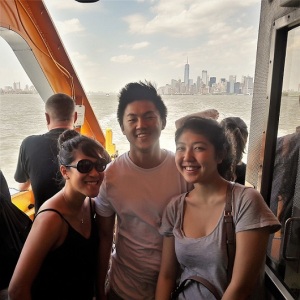 We enjoyed Chinese Scholars’ Garden then walked around Snug Harbor’s other little parks and gardens for a couple of hours. 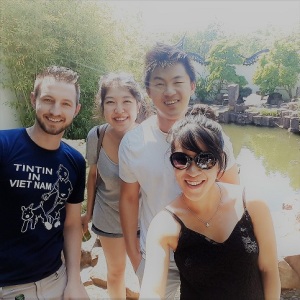 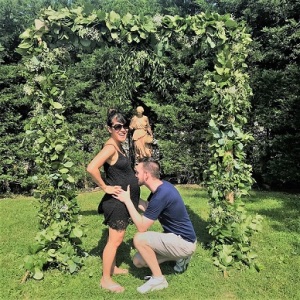 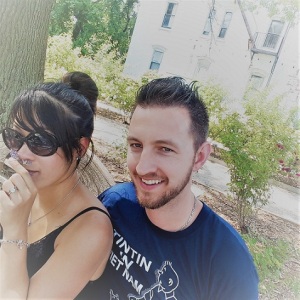 Afterwards, I required a quick nap, and we went to Xi’An famous foods for delicious spicy noodles for dinner, then to an Irish bar for drinks. We ended the night at Sessions 73 where a cover band performed some (really loud!) live music.